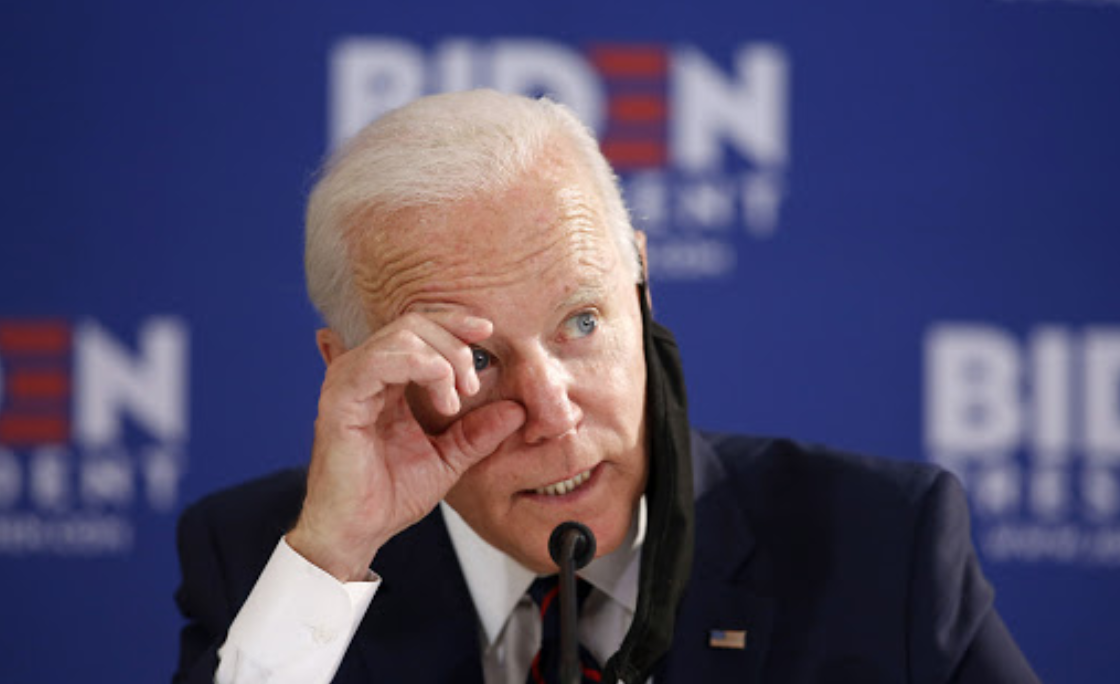 Joe Biden promised that Trump officials who did their job to protect the border from illegal immigrants would be prosecuted. He said that there would be a thorough investigation carried out by the Department of Justice into the officials who enforced the “Zero Tolerance” policy at the United States-Mexico border to deter illegal aliens from trying to cross. He made the promise during a press conference.

Under the “Zero Tolerance” policy, illegal immigrants who are caught are separated from the children that they arrive with at the border. Illegal immigrants are using children as an excuse to get inside the United States.

“There will be a thorough, thorough investigation of who is responsible and whether or not their responsibility is criminal, and if that is the [conclusion], the Attorney General will make that judgment,” Biden added.

The former vice president forgot to mention that the policy was in place in 2001 and that it actually ended under the Trump administration. So, Biden actually bears more responsibility for enforcing the policy since he was the vice president for eight years that it was enforced compared to President Trump, who ended it.

The promise is just part of the pro-illegal alien stance of Biden. He has promised that he will work towards giving amnesty to the millions of illegal aliens that are already in the United States. He also wants to revoke the executive orders of President Trump which seeks to reform the legal immigration system.

“I will introduce an immigration bill immediately and have it sent to the appropriate committees to begin movement,” Biden said. “I will in fact countermand executive orders that the president has in fact initiated that are contrary to what I think is either his authority and/or even if it’s his authority, contrary to the interests of the United States on environmental issues and a range of other things.” An amnesty like that would attract millions more to try and get into the country.