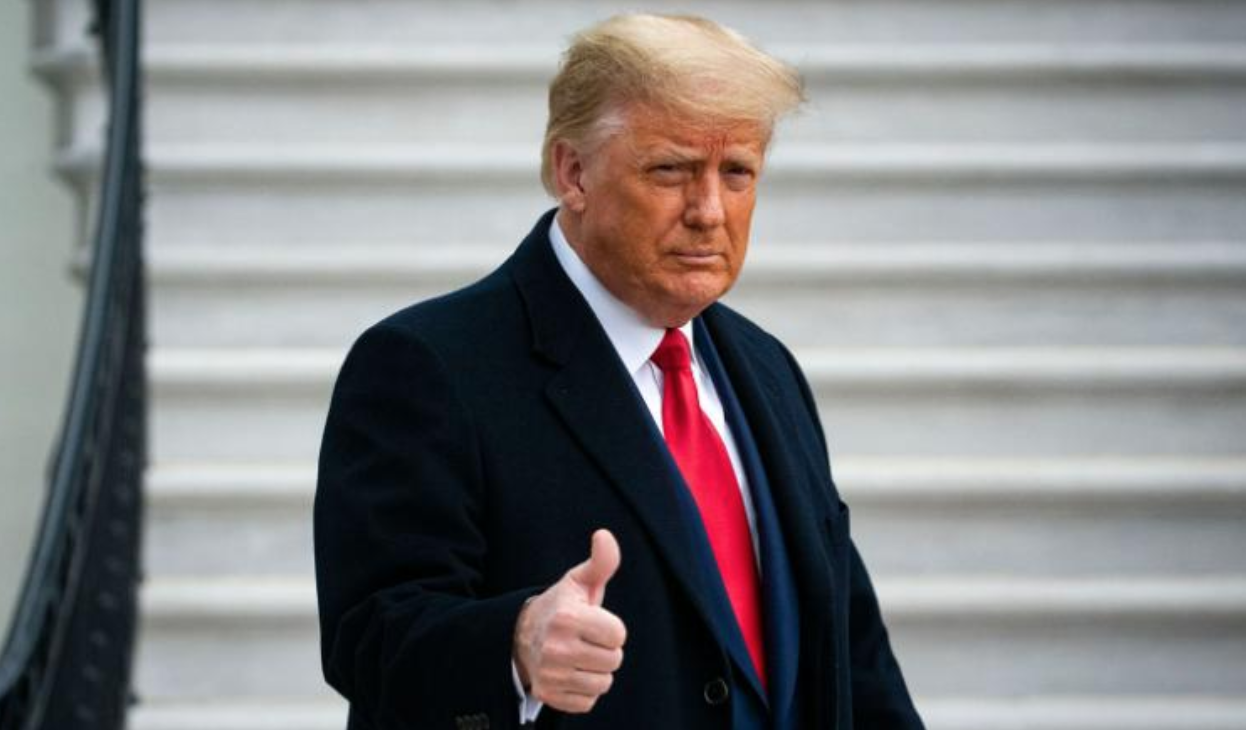 In a move that is sure to trigger leftists and Democrats, President Donald Trump has granted a full pardon to two border patrol agents. A federal prosecutor charged the two agents back in 2007 after they shot a drug smuggler during a confrontation. In other words, they were charged because they were doing their job.

President Trump issued a full pardon to Agents Ignacio Ramos and Jose Compean on Tuesday. “These former Border Patrol Agents have been supported by one hundred members of Congress, including Rep. Louie Gohmert, Rep. Steve King, Rep. Ted Poe, Rep. Paul Gosar, Rep. Brian Babin, as well as the U.S. Border Control Foundation and the Conservative Legal Defense and Education Fund,” according to a statement from the White House.

The statement added that the two border agents were securing the border back in 2005 when they encountered an illegal alien who was trying to smuggle 700 pounds of marijuana. It was believed that the suspect was armed and when he resisted arrest, Agent Ramos was forced to shoot him. The two agents were later charged for the shooting and they were later sentenced to 11 to 12 years imprisonment.

The case of the two agents caught a lot of attention because of how unfair it was but Democrats and leftists took the side of the illegal immigrant who was trying to smuggle drugs into the country. They painted the two agents as if they were criminals who were abusing migrants. In reality, they were just doing their job.

Following the pardon, representative Brian Babin said, “President Trump made right the grave wrongs committed against Ignacio Ramos and Jose Compean. As Border Patrol Agents they risked their lives to protect us and secure our southern border before they fell victim to political games. I am thankful that this president stood for justice and finally secured their full pardons.”

The pardon came just in time because the two agents could not hope to receive the same from Biden once he becomes president. Biden is planning on flooding the country with illegal aliens and pardon the ones who are already here.