Biden: Two Million Migrants May Arrive At US Border 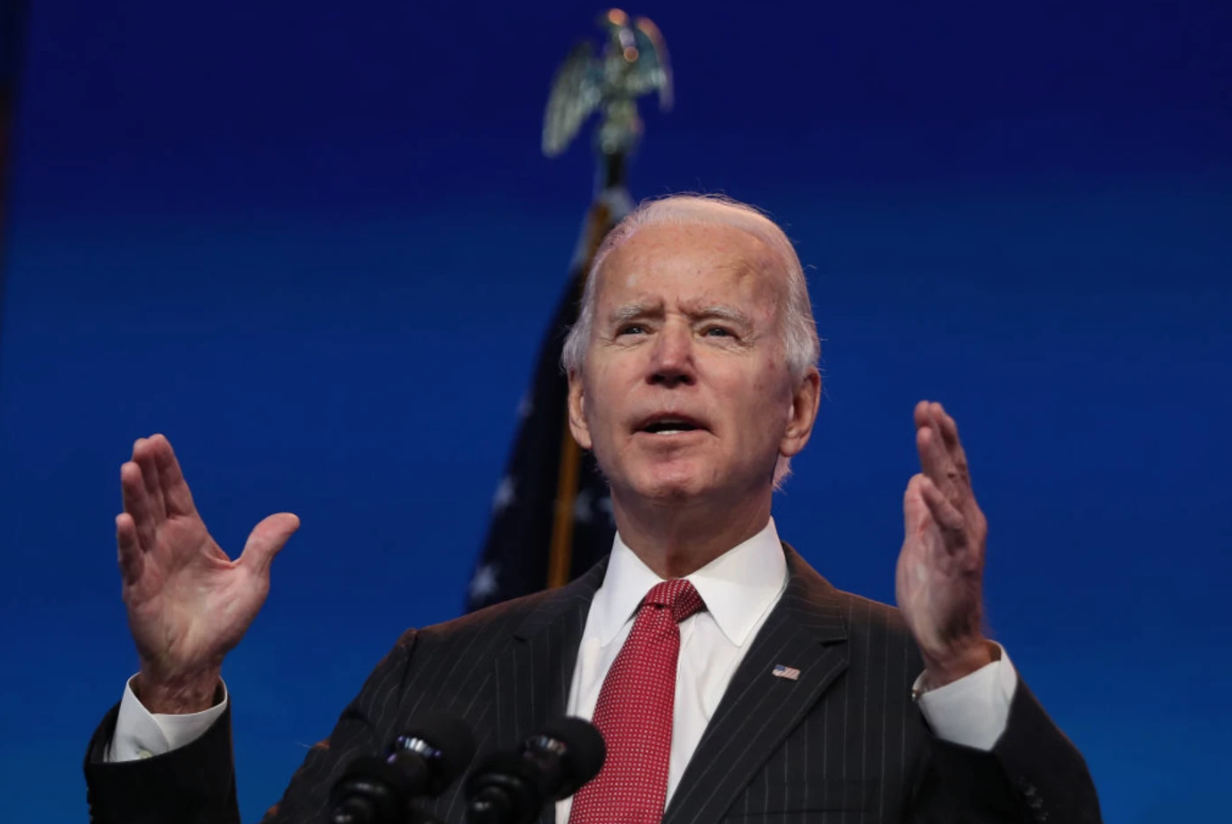 On Tuesday, Joe Biden warned that two million migrants might arrive at the nation’s borders if officials don’t properly manage to rewrite the border and asylum rules. This is following his proposal of a “family reunification” plan for mass migration into American workplaces and communities.

“We already started discussing these issues with the President of Mexico and our friends in Latin America, and the timeline is to do it so that we, in fact, make it better, not worse,” Biden said in a press conference. “The last thing we need is to say we’re going to stop immediately the [curbed] access to asylum the way it’s been run now and end up with 2 million people on our border. It’s a matter of setting up the guardrails so we can move the direction. I will accomplish what I said I would do—a much humane policy based on family unification,” he continued.

Biden’s “family reunification” plan is vague, as it may be an effort to block the rush of new migrants into the country but also quietly help many resident Central American illegals settle into the mainland of the USA by assisting them in importing their spouses, children, and even parents. This “family reunification” population could go and exceed a million people. Plus, this massive inflow of migrants would affect and push down blue-collar wages, push Americans out of jobs, housing, and public schools.

The new border policies will take six months to implement, Biden explained. “It will get done, and it will get done quickly, but it’s not going to be able to be done on Day One, [because we could] lift every restriction that exists … and go back to what it was 20 years ago, and all of a sudden, find out that we have a crisis on our hand that complicates what we are trying to do … It is going to take probably the next six months to put that in place.”