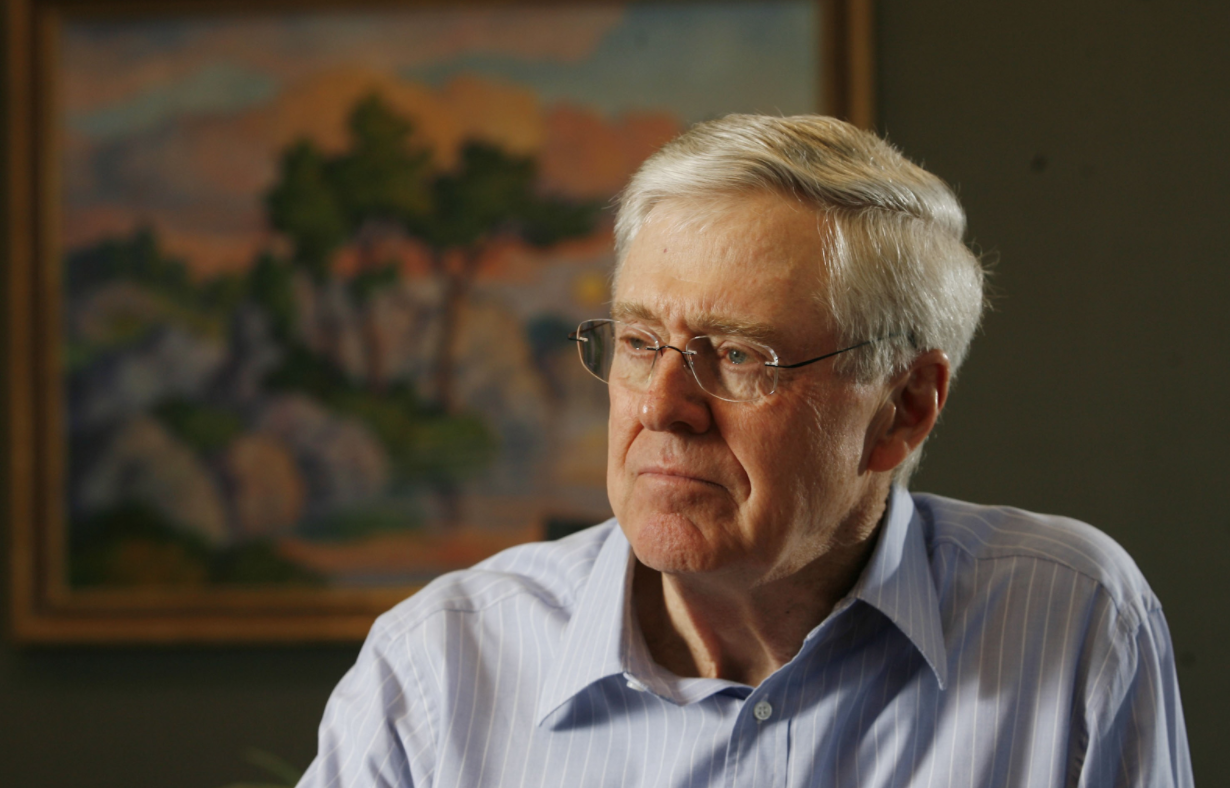 Billionaire Charles Koch is urging elected Democrats and Republicans to pass an amnesty for illegal aliens who live in the United States. He also wants to see an increase in the rate of immigration into the United States. Koch is making those demands even as more than 24 million Americans remain jobless or underemployed.

“Whether it’s a path to legal status for undocumented immigrants, including Dreamers who were brought to America as children, improving the visa system, or improving border security, lasting progress will require congressional action by both political parties. And getting Congress to step up depends on the American people speaking out,” Koch wrote in the op-ed. They don’t really care if there are Americans who are struggling. They just want to flood the country for cheap labor and to create a bigger voter base for the Democrats.

“A similar victory can happen with immigration. Public sentiment is already there. Efforts to amplify and unleash that sentiment are gaining steam. With more support and action from people across the country, Congress will find its way to enact the immigration policies that reflect the best of America and enable more people to contribute to our country’s future,” they added.

Koch has donated millions of dollars in recent years to increase the number of immigrants and help illegal aliens that are already in the United States. As a billionaire, he does not have to deal with the consequences of the flooding of foreigners into the country.

Each year, 1.2 million foreigners are given green cards, with more than 1.4 million given visas to enter the United States. Then there are the hundreds of thousands of illegal immigrants who enter the country.