Kamala Wants To Restart Immigration From Countries That Export Terrorism 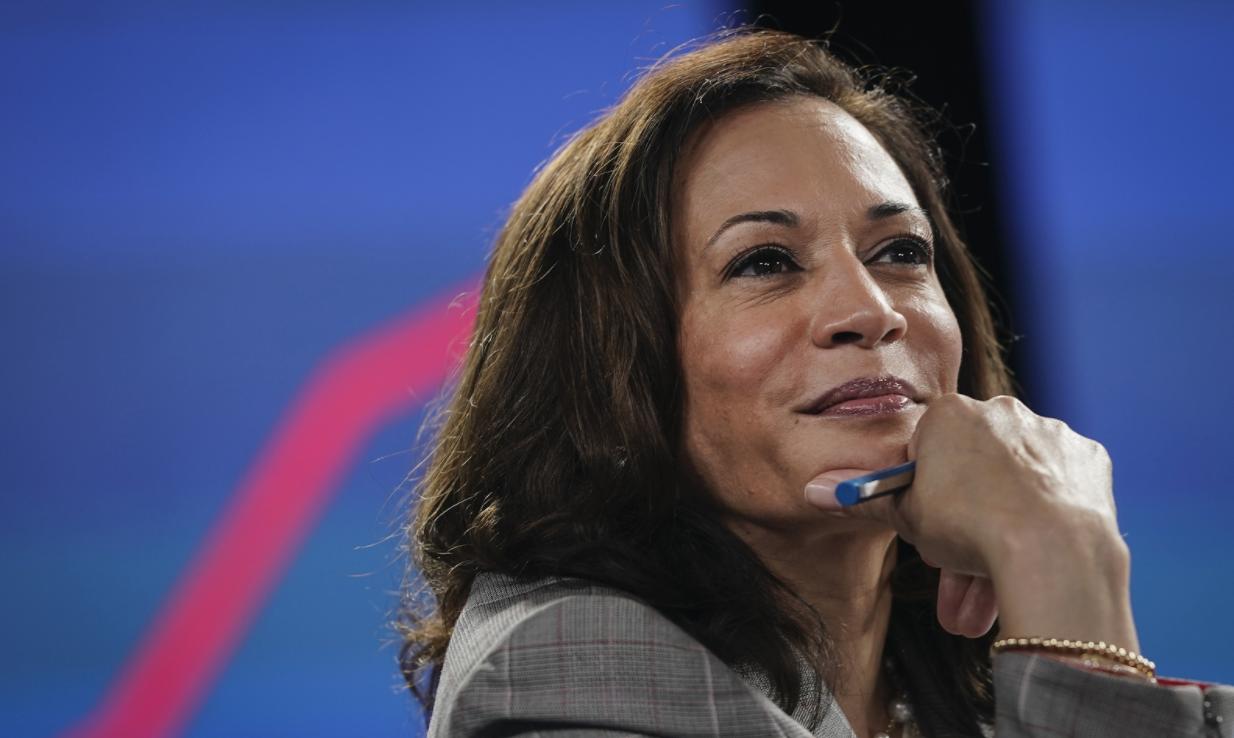 Kamala Harris detailed Joe Biden’s plan for immigration should they get into power. Harris detailed how they would be granting pardon to all the illegal aliens in the United States, which could number anywhere from 11 million to 22 million. They are also planning on restarting immigration from countries that have been identified as exporters of terrorism.

Harris repeated Biden’s promise that they would be pardoning the illegal aliens in the country within the first 100 days of them being in office. They are counting on that to gain even more voters for the Democratic party in the coming elections.

What’s even more troubling is that they have also promised to allow the entry of immigrants from countries like Venezuela, Iran, Kyrgyzstan, Libya, Syria, Yemen, Somalia, North Korea, Nigeria, Myanmar, Eritrea, Sudan, and Tanzania. These are countries that do not share national security details or are known to harbor terrorists. In the case of North Korea and Venezuela, those are countries that are openly hostile to the United States.

“In our first 100 days, we will send an immigration bill to Congress, reinstate DACA, repeal harmful and discriminatory policies like the Muslim ban. And during our administration, we will repeal indiscriminate enforcement policies that tear families apart and make us less safe,” Harris promised.

This move by Biden and Harris would come in the face of overwhelming support from the American public for the travel restrictions put in place by the President. The Democrats are just pandering to the illegal aliens who may soon be allowed to vote if they have their way. They are aiming to change the social makeup of the United States by flooding it with foreigners.