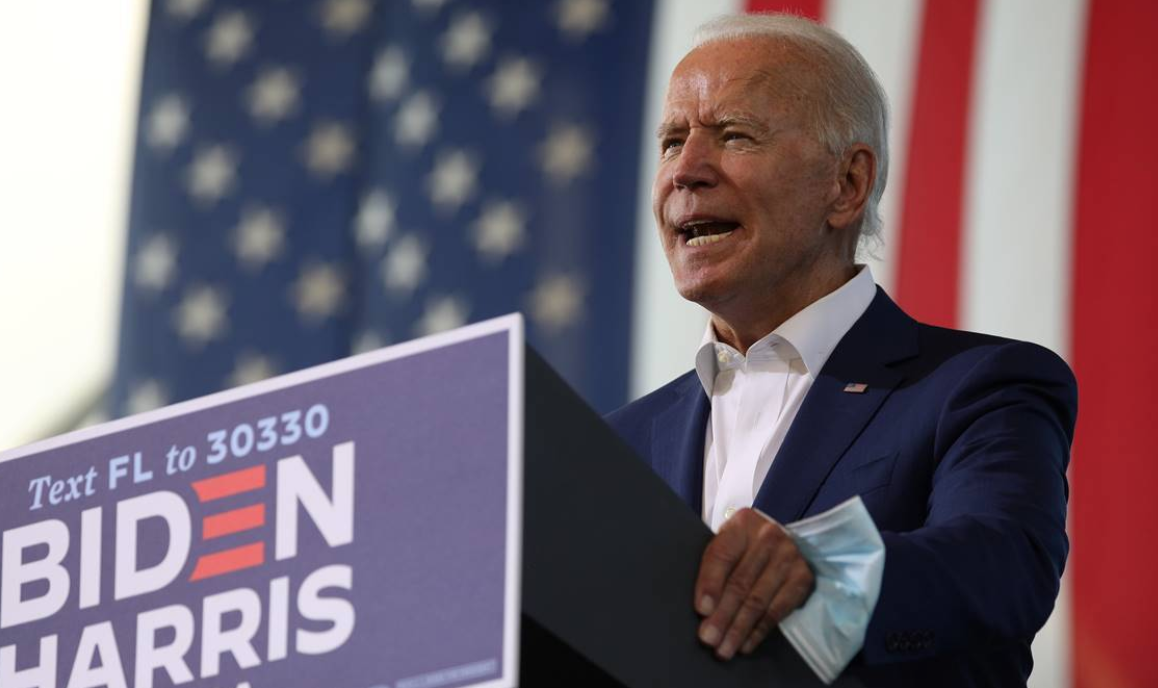 As more and more of Joe Biden’s policies are being revealed, it is becoming increasingly apparent that he is not pro-American at all. The aging former vice president is now saying that he will be sending out a bill to the Senate to pardon over 11 million illegal immigrants in the United States during his first 100 days in the White House. That move would pave the way for those millions of illegal aliens, some of whom have committed crimes in the United States to become citizens.

Biden made the statement during an interview with NBC News’s Lester Holt, “Some of it’s going to depend on the kind of cooperation I can or cannot get from the United States Congress. But I am going, I made a commitment, in the first 100 days, I will send an immigration bill to the United States Senate with a pathway to citizenship for over 11 million undocumented people in America.”

Several Republicans in the Senate have expressed interest in coming up with an immigration deal should Biden get in office. The deal would likely include amnesty for all illegal aliens who are now in the country.

There are over 24 million jobless or underemployed Americans. The employment situation was really made worse by the pandemic. Most of those who have no work or are underemployed would love to have full-time jobs, but they are being forced to compete with illegal aliens who are flooding the country.

The pardoning of the illegal immigrants would also open up the floodgates of immigration in the country. People from all over the world would also want to take advantage of the open system that Biden said he would be implementing.