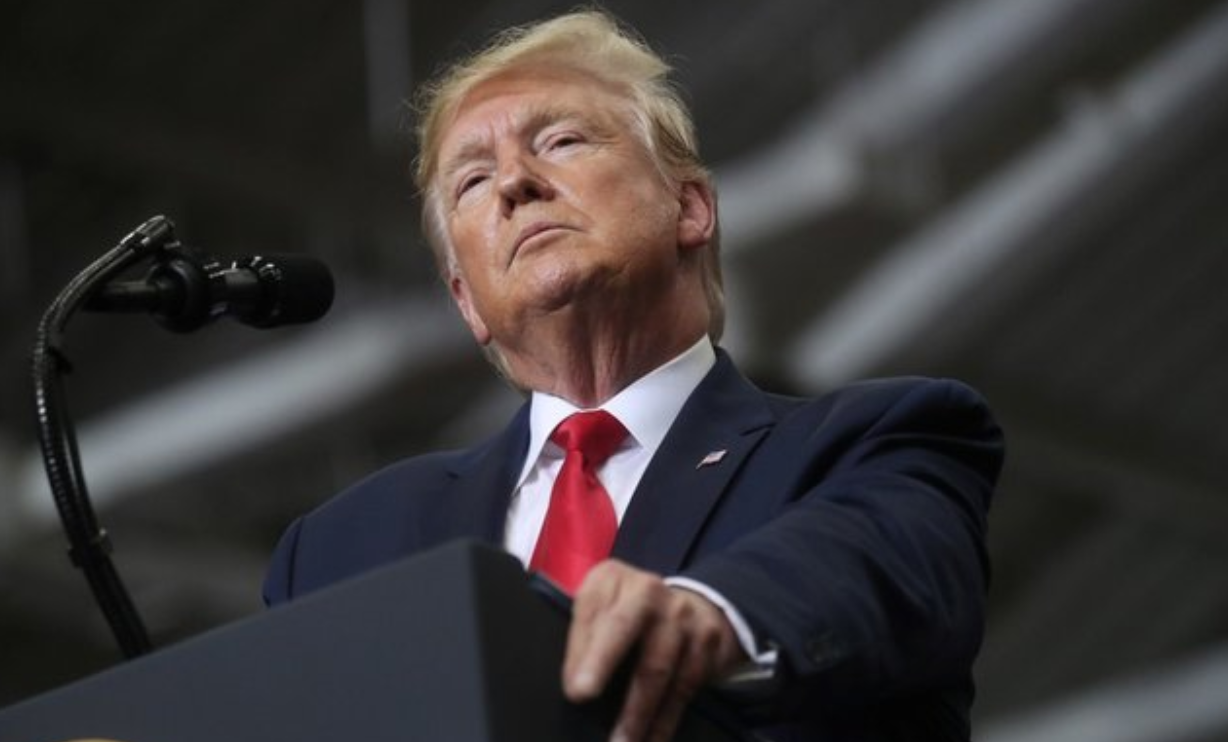 President Donal Trump is reportedly considering ending birthright citizenship in case Joe Biden is certified as the winner of the 2020 presidential elections. The President might sign an executive order which will end the controversial policy before he leaves the White House. Several sources inside the administration have reportedly been discussing the move with increasing frequency lately.

The President might make the decision to take action before the inauguration on January 20. Under the existing laws, anyone born in the United States is automatically an American citizen. It does not matter whether the parents of the child are Americans or not. An executive order issued by President Trump might end such a policy.

Officials of the Trump administration has refused to directly comment on the matter although White House Deputy Press Secretary Judd Deere said though a statement that “Since taking office, President Trump has never shied away from using his lawful executive authority to advance bold policies and fulfill the promises he made to the American people.”

Birthright citizenship has been in force since the 19th century but it has been abused in the past and is still being abused now. Illegal immigrants sneak in to give birth within the United States so the parents can stay here too. The Chinese and other nationalities have exploited that feature of American laws to have “anchor babies” here.

Some argue that an executive order is not going to be enough to end birthright citizenship because it is protected by the constitution under the 14th Amendment which states that “All persons born or naturalized in the United States, and subject to the jurisdiction thereof, are citizens of the United States and of the State wherein they reside.” But there are those who say that it is possible. There are precedents in which the courts have ruled in favor of similar moves.

An executive order ending birthright citizenship is sure to be followed by a legal challenge. It would likely end up with the Supreme Court deciding on whether the executive order will hold or not.

Back in 2018, the President has discussed the possibility of him ending birthright citizenship. ‘It was always told to me that you needed a constitutional amendment. Guess what? You don’t,’ the President said.