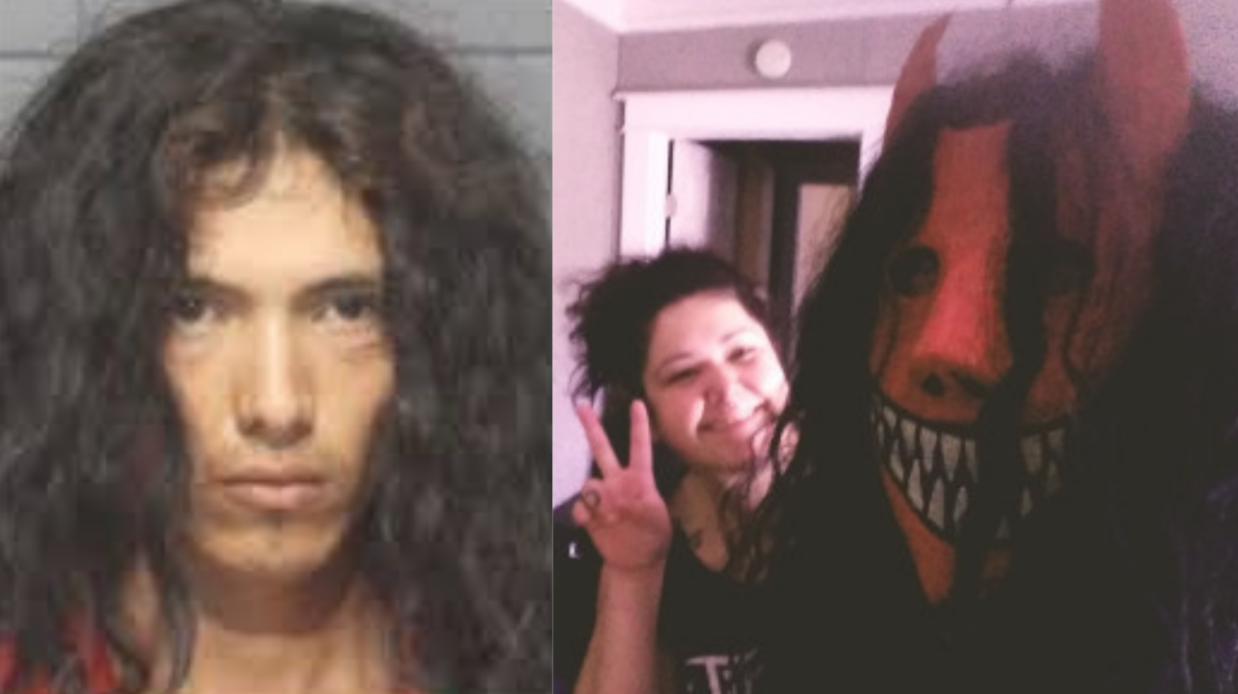 An illegal alien from El Salvador murdered his girlfriend in the most gruesome way in Louisiana. Not satisfied with his crime, he went on to slaughter her sister too and then chased down two other witnesses using a machete for a weapon. The attack took place in LaPlace, Louisiana, and was committed by one Oscar Urias, an illegal alien who hails from El Salvador, which is one of the most violent countries in the world.

On October 25, Urias attacked his girlfriend Elizabeth Tornabene, and her sister. He was reportedly wearing a devil mask during the attack. Urias stabbed the sisters and then proceeded to butcher their bodies. Not satisfied with what he had done, Urias reportedly wrapped his girlfriend’s innards around his neck. Immigration and Customs Enforcement (ICE) official Bryan Cox has confirmed that Urias is an illegal alien from El Salvador.

“Urias was previously encountered by the U.S. Border Patrol in March 2012 near Hidalgo, Texas, after illegally entering the U.S.,” Cox said. “He was issued a Notice to Appear and later released to a sponsor in May 2012. Due to policies in place at that time applicable to unaccompanied minors, his immigration proceedings were administratively closed on Sep. 29, 2016.”

This is exactly the kind of criminal character that the President has warned the country about when it comes to illegal aliens. When the borders are opened up, the country will be flooded by criminals and gang members. While the large majority of the illegal aliens who will be crossing are economic migrants who are just after jobs and better opportunities, a small percentage of them would still be violent criminals.

These are the very same criminals that the Democrats are pushing to be allowed to flood in the country. The Democrats are also pushing that the illegal immigrants be given privileges like healthcare, which will have to be shouldered by tax-paying American citizens.