Illegal Immigrants Are Superheroes According To Amnesty Advocates

Amnesty advocates in the United States are working overtime to push for the new narrative that the illegal workers are superheroes who deserve to be given citizenship because some of them are working in the healthcare industry and as other types of essential workers in the national effort to fight the pandemic. Andrew Selee, of the Migration Policy Institute, says that “we have started talking about essential workers as a category of superheroes.” He suggested in an op-ed that appeared in the New York Times that illegal workers who have done their job during the pandemic should be given a free pass and be given amnesty.

Other voices who are for open borders are also claiming that illegal immigrants are better than ordinary Americans. Sen. Bob Menendez, for example, said on the 28th of April that the illegal aliens in the health sector “regardless of their place of birth, these individuals undoubtedly represent the best of America.”

Facebook founder Mark Zuckerberg’s Chan Zuckerberg Initiative claimed that illegal aliens are the face of the response against the Chinese coronavirus, implying that Americans are not doing their part in fighting the disease. 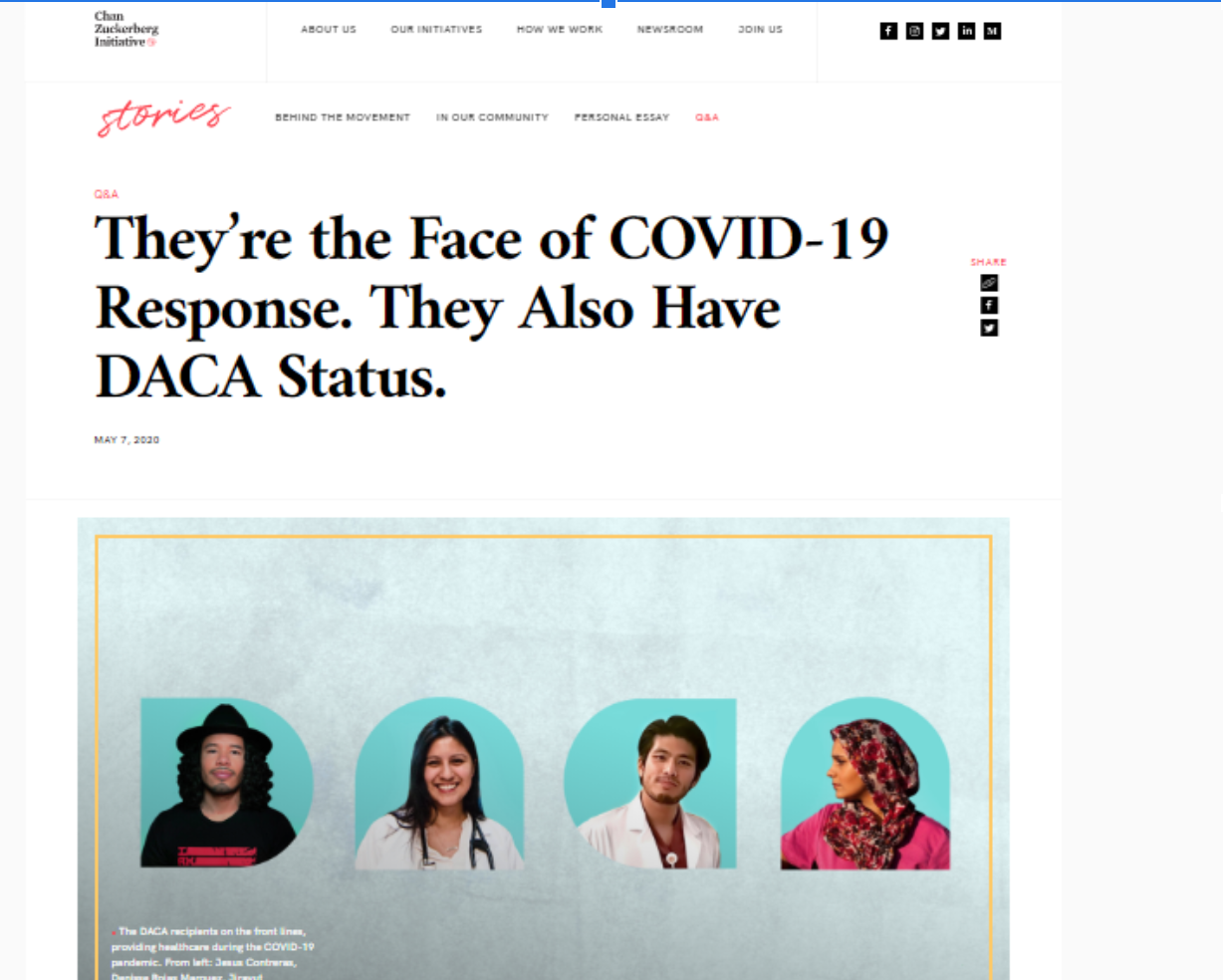 Link to the article

In reality, only a very small percentage of illegal aliens in the country have medical training and education. The vast majority of them have jobs that require little education and no skills. Their presence drives down the wages which cause suffering for regular Americans who are forced to compete with them.

The praise of the leftists and the Democrats have for illegal immigrants is a reflection of the contempt that they have for ordinary Americans. They want to portray illegal immigrants as hardworking people who just want to earn a living for their families and are unafraid of the virus. In reality, many of the illegal migrants are after low-skilled jobs and benefits that they can get from the government. Many are also involved in gangs and crime, a fact that many of the amnesty advocates are unwilling to admit. Some of them are involved in gangs like MS-13, which are unbelievably violent.