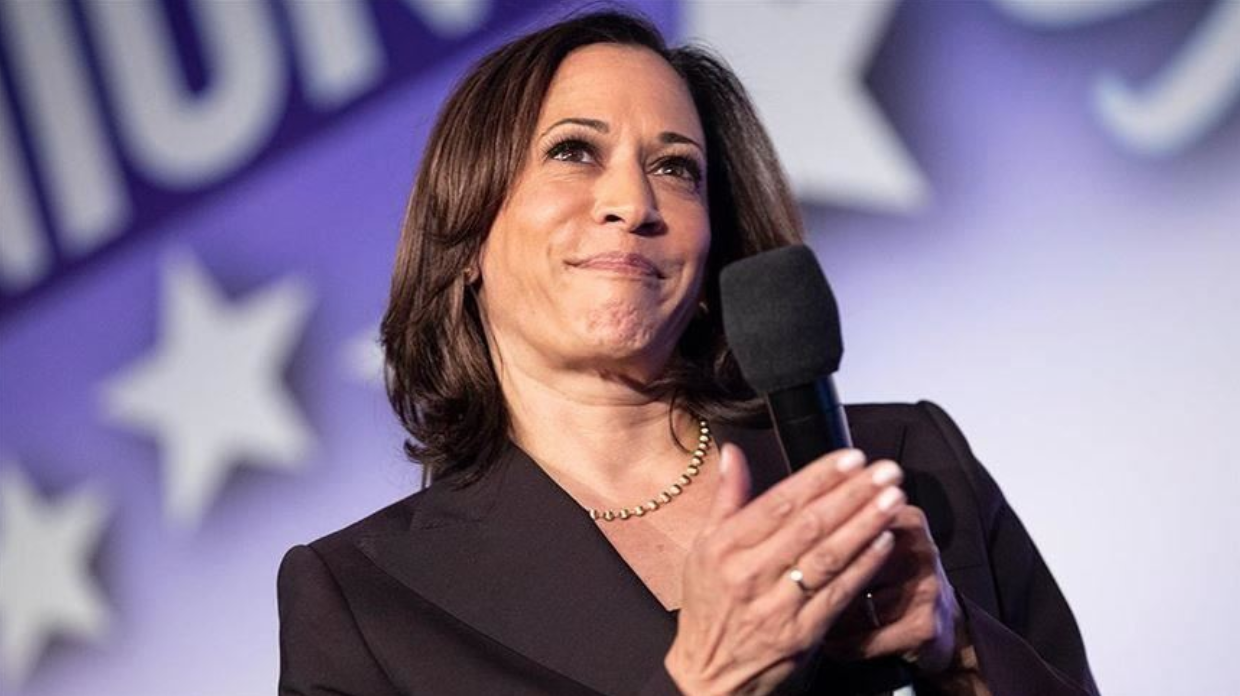 Kamala Harris is pushing for gun control that would restrict the ownership of firearms. She used the anniversary of the tragic Sandy Hook school attack to promote her views. “Today marks 8 years since 20 first-graders and 6 educators were murdered at Sandy Hook Elementary School,” she said in a tweet.

“To honor the lives lost in this terrible tragedy, it’s past time we implement common-sense gun safety reforms to keep our children safe,” she added.

To honor the lives lost in this terrible tragedy, it’s past time we implement common-sense gun safety reforms to keep our children safe. pic.twitter.com/YmsIWM6dDG

The common-sense gun safety reforms that she refers to include a ban on the selling of firearms that are labeled as assault weapons. But there really is no classification of what an assault weapon is. It also includes a ban on high-capacity magazines.

These types of gun restrictions have been in place for several years now in New York. But even with those restrictions in place, gun violence in New York City is reaching record rates. That’s just one proof that gun laws only restrict the legal and responsible gun owners and not the criminals who illegally get their guns.

When the attack on Sandy Hook Elementary happened, none of the staff members of the teachers were armed. According to the investigation, the gunman had over 9 minutes inside the school without meeting anyone armed to confront him. That was how he was able to kill so many students and teachers. If only there were armed guards or even armed staff members, they might have been able to fight back and prevent the massacre.

Biden and Harris have emphasized that they will not encourage teachers to get armed. They have vowed to “prohibit the use of federal funds to arm or train educators to discharge firearms.”

“We should be passing rational gun laws, not requiring educators who already have too much on their plates to also protect the safety of their students.” This comes from the campaign website of Joe Biden. It seems that Biden and Harris are determined to take away the firearms of all Americans.