California City Orders All Guns Be Locked And Disabled Inside Homes 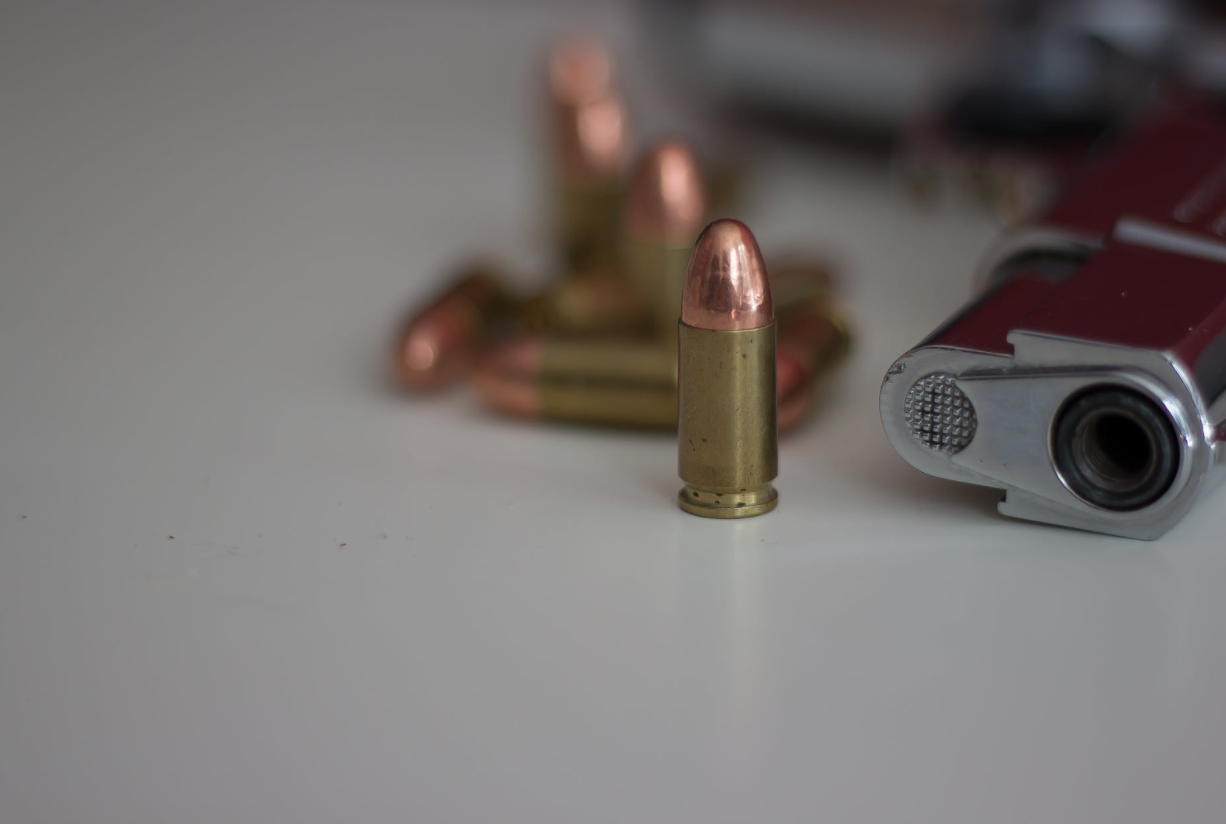 The city of Dublin in California has just passed an ordinance last week that would make owning a gun for self-defense pointless. The new ordinance now requires all firearms inside homes to be kept inside some kind of storage device or be disabled with some kind of trigger lock. That would render firearms useless during emergencies when the guns will have to be used quickly.

The state of California has some strict gun storage requirements for households where children are present. The Dublin ordinance will be applicable to all households whether there are children or not.

The ordinance says, “No person shall keep a firearm within any residence unless the firearm is stored in a locked container or disabled with a trigger lock.”

Shawn Kumagai, a Dublin city council member claimed that the ordinance will show that the city promotes gun safety, which is more important than citizens owning guns. The council member is obviously against the idea of private gun ownership and would move towards limiting citizens’ access to firearms as much as possible.

“Safe gun storage helps to prevent unintentional and intentional injury and death of minors, helps prevent gun suicide, and deters gun theft,” Kumagai said. As expected, Kumagai and the other council members who voted in favor of the ordinance did not explain how residents can access their firearms during emergencies.

The ordinance passed by the city of Dublin may soon become more common around the country should Joe Biden get into the White House. Biden has expressed plans in the past that he would be willing to ban the private ownership of assault weapons and other laws that would restrict gun ownership in the United States. He has also promised to put Beto O’Rourke in charge of gun control if he becomes president.

Beto said when he was still running for the nomination of the Democrat party:” Hell yeah, we’re going to take your AR-15. If it’s a weapon that was designed to kill people on the battlefield, we’re going to buy it back.”