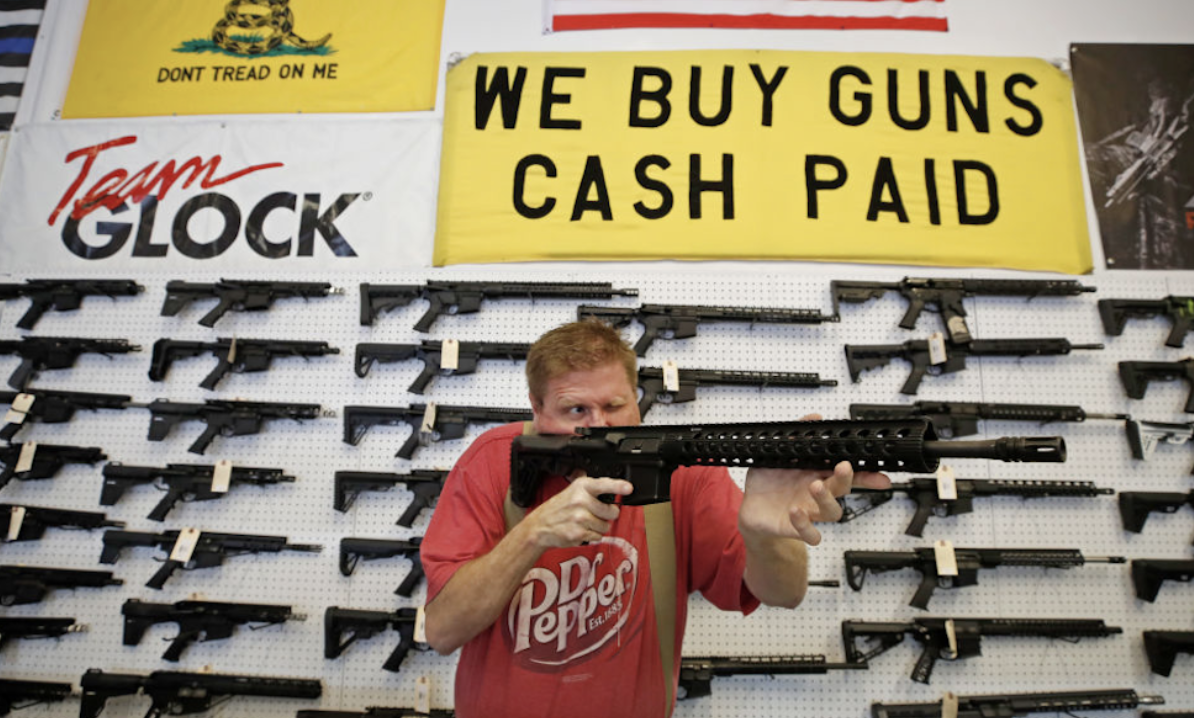 Experts predicted that former Vice-President Joe Biden’s gun policies might signal the death of the gun industry by forcing gun shops and manufacturers to go bankrupt.

As the White House announced Biden’s transition process, one of his initial plans is to repeal the Protection of Lawful Commerce In Arms Act. In one of its provisions, firearms dealers and manufacturers enjoy immunity from lawsuits in case their customers misuse the weapon or ammunition. However, with his “Plan To End Our Gun Violence Epidemic,” Biden plans to repeal this privilege by allowing gun companies to be liable for wrongful death and injury lawsuits.

Constitutional experts believed that the former Vice-President’s plan will put additional strain on gun manufacturers such as the Remington Arms Company that had just recently announced their bankruptcy, as well as for small-time gun shops. In a statement by Gun Owners of America Erich Pratt, he called the move “irresponsible.” He explained that opening lawsuits against gun companies would be like suing Ford or GM responsible for accidental deaths by hit-and-run drivers. While the idea might seem bizarre, Pratt believed that Biden’s new gun policies imply such a theory. He predicted that with the repeal of the said provisions, America is more likely to see “more” lawsuits against gun companies. These would disenfranchise Americans and deprive them of their right to access their Fifth Amendment right.

In addition, Missouri self-defense lawyer and firearms trainer Kevin Jamison claimed that people who are holding gun companies liable do not really care whether they win. Jamison believed that for them, it was all about hemorrhaging money and putting gun companies out of business. He added that repealing the provisions from the Commerce In Arms Act is completely “absurd” and would likely lead to a “disaster,” especially for small gun shops.“It’s a disaster. It has been very bad the last few years, yes, but it’s going to be the death of mom and pop and gun shops,” the lawyer concluded.

The same scenario happened to the Remington Arms Company. After being close to 200 years of being in business, the gun manufacturing company finally declared its bankruptcy following the 2012 Sandy Hook school shooting in which the gunman used an AR-15 rifle. As a result, grieving families filed a lawsuit against Remington. According to the lawsuit, the families claimed that the company was negligent in selling their weapons to the civilians.

Another gun company, Cabela also faced a lawsuit after a 19-year old accidentally killed his friend with a handgun.

While President Donald Trump did not strongly oppose allowing Americans to practice their Fifth Amendment right, he condemned gun violence. The President stood firm to ensure that the deaths which had taken place in Dayton, Ohio, and El Paso, Texas, would not be repeated with stricter background checks.