Gun Sales Up By 80% In Swing States 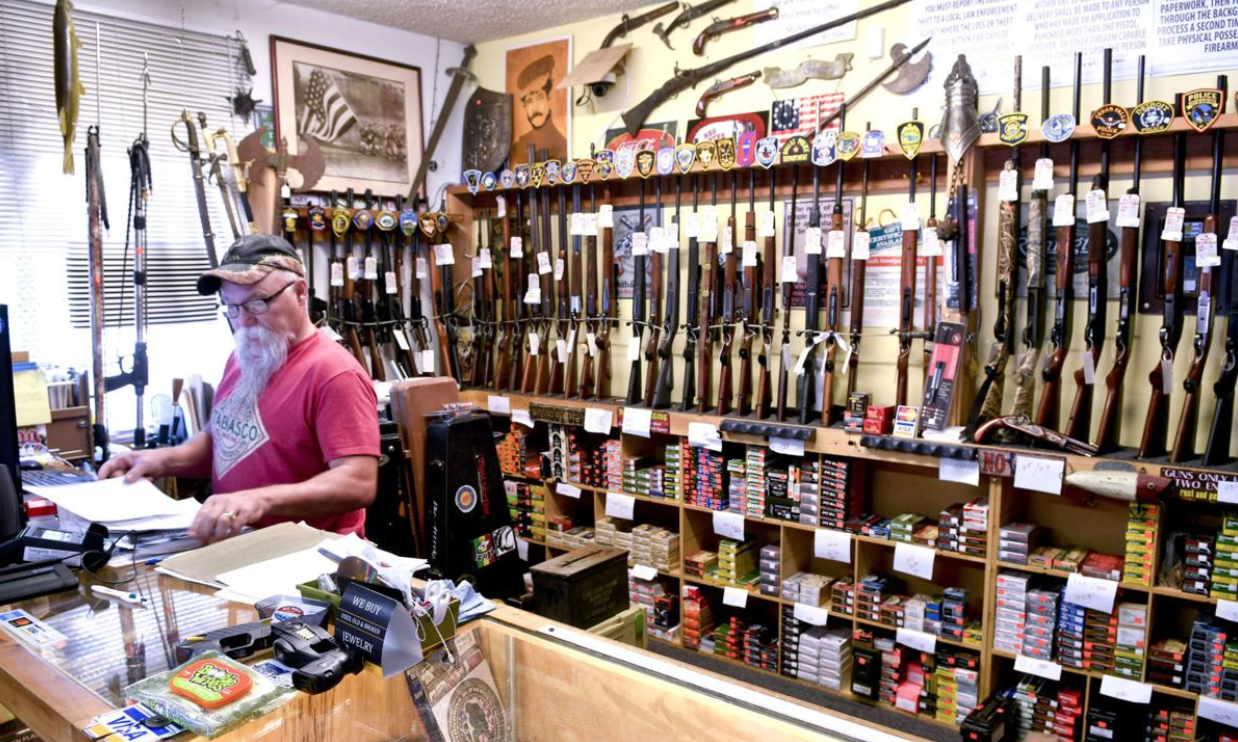 Gun sales are going up in several swing states. Although gun sales have been surging all over the country, the sales of firearms have been increasing in the key states, which will be highly contested in the upcoming elections. The states of Arizona, Florida, Michigan, Pennsylvania, Wisconsin, New Hampshire, and North Carolina have been described as toss-up states. There is one thing that shows that people are really concerned about their safety and are worried that the riots will be reaching them, and those are gun sales in those places. Gun sales in those states have gone up by almost 80%.

Another serious indicator that people are worried about their safety is that ammunition sales have gone up by as much as 139%. That’s according to the National Shooting Sports Foundation. But what do the sales of firearms and ammunition mean for the upcoming election? It is a clear indication that people are concerned about their safety. Biden has come out against the right to own a gun. He has promised that he will be enforcing gun laws that would restrict what guns people can own. Biden has also refused to condemn the riots being perpetrated by the BLM and Antifa.

It just shows that people are likely to vote for someone who they know can protect them. While the Democrats are trying to blame the President for all the riots that have been going on, they know that they cannot count on Biden to stop the looting and the riots. In fact, if Biden wins the elections, there is a good chance that the rioting would only get worse as the extremists on the left see him as weak and senile. They would continue their rioting since they believe that they can push Biden to make decisions that will favor them.

The only real way to put a stop to all of the riotings is by reelecting Donald Trump. He has proven that he knows the right way of handling them. In fact, he has put a stop to the looting and rioting by threatening those caught with harsh punishments. But the latest incident regarding the grand jury decision on the case of Breonna Taylor has sparked another series of riots.