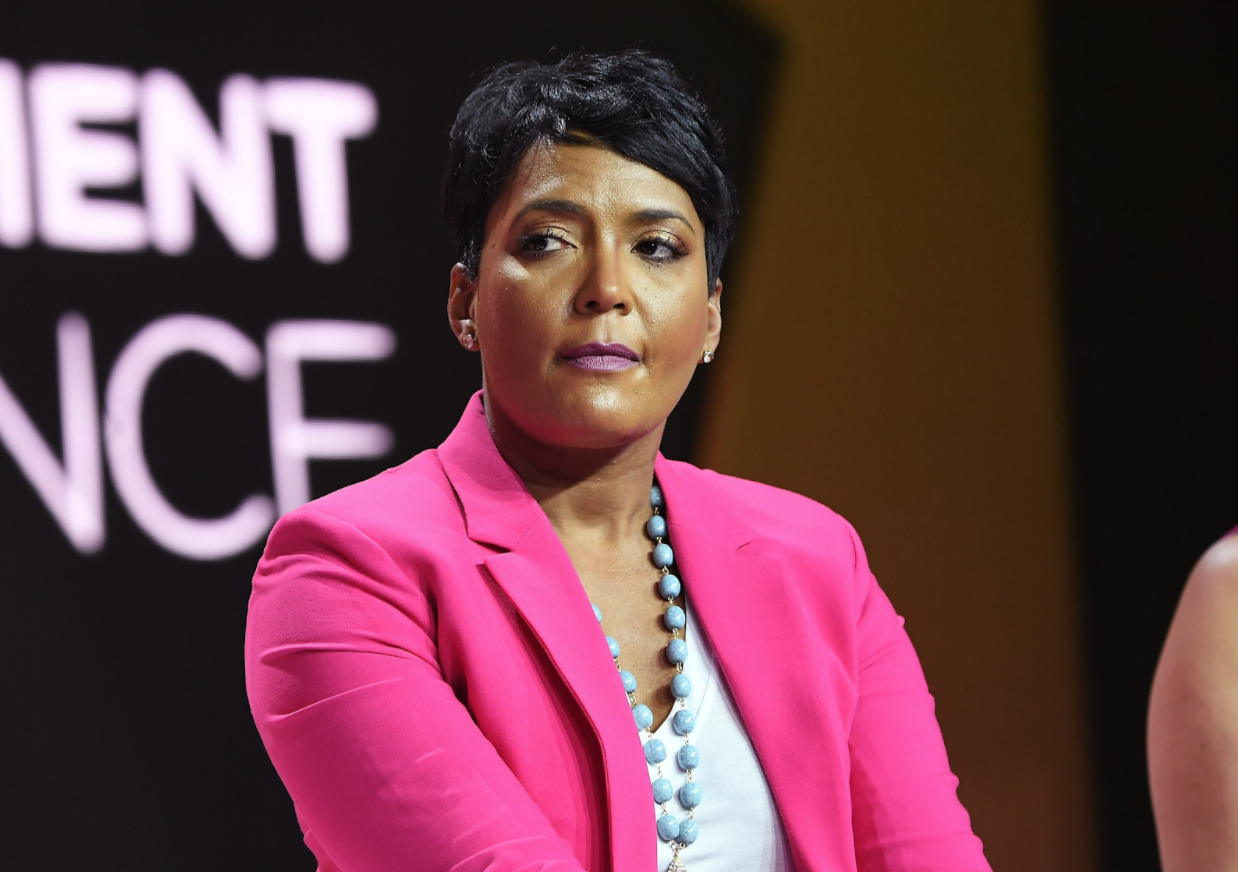 Bottoms first explained that the increase in violent crimes is not just happening in her city but all over the country, which is like saying that it’s not that big of a deal since it’s happening everywhere. She then named other reasons which do not have anything to do with criminality in the streets like the pandemic injustice in the country. By injustice, Bottoms can be taken to refer to racism, which is one of the go-to reasons that leftist politicians have for anything going wrong within their jurisdiction.

She then claimed that Atlanta’s overall crime rate is down, but because Georgia is an open carry state, people can walk around carrying rifles and cannot stop them. She’s blaming the legal gun owners who can carry their firearms in the open. But Bottoms is disingenuous with her claims. The problem is that those doing the shootings are not the legal gun owners using high-powered rifles. The gang members who obtained their guns illegally are responsible for the increase in the shootings and usually use pistols. So the real problem is not in the open carry laws of the state but in the enforcement. With the call to defund the police in cities, there is bound to be more increase in street-level violence.

Bottoms and other Democrats like her are pushing for more gun control, but the cities with the strictest gun control laws are the ones that experience high gun violence. That’s because when the laws for owning firearms become strict only criminals will have guns.