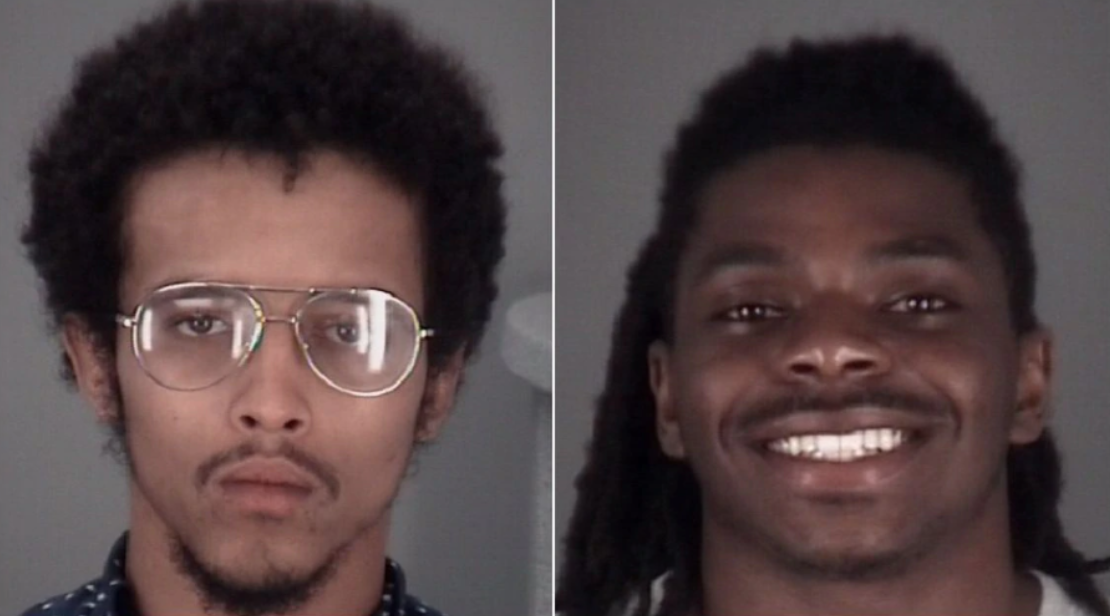 A homeowner in West Chapel Florida shot three thugs who broke into his home on Friday killing two of them. The homeowner was reportedly playing video games early in the morning when he was alarmed when he heard glass shattering. He immediately got a gun out and investigated what caused the noise. He saw one of the suspects in a hallway so he fired his weapon. Then he saw another suspect who was armed so the homeowner fired again. He was able to hit the second suspect too. According to police, the second suspect tried to shoot the homeowner. The third suspect then appeared and was promptly shot as well.

After shooting the third suspect, the homeowner’s gun jammed. He had to go back inside his house and get a different gun and when he came back to the hallway where he encountered the thugs, the third suspect was no longer there. Fortunately, a neighbor was able to detain the fleeing suspect who was wounded. The first two suspects died on the spot because of the accurate shooting of the homeowner. The third one is hospitalized and will be facing murder charges. He will be held responsible for the death of his fellow criminals since he was involved in a break-in where two persons died.

It seems that the attack was not random as the suspects may have known the homeowner. It was reported that they were after the guns of the homeowner.

This just proves why it is important that Americans keep their right to bear arms. The suspects who were killed have been reported to have committed violent crimes in the past. When the guns of Americans are taken away then the criminals will have a field day. The Democrats and their leftist allies are pushing for banning guns and they are pushing to defund or even abolish the police. If they have their way, the homeowner will be persecuted like the rich couple who dried a mob away with actual guns and was later on smeared by the media.